This is a repost of a very comprehensive Twitter thread from George Mack about the mental models of Tobi Lutke, Shopify’s CEO. If you find this interesting, then subscribe to George’s email newsletter.

You can also read the other content I’ve posted about mental models, notably growth mindset and high agency.

Tobi Lutke ( @tobi) is the CEO of Shopify

He’s one of my favorite CLEAR thinkers

I spent some time in lockdown going through his interviews

Here are 6 mental models I got from it

Crocker is a Wikipedia editor who asked people to NEVER apologise about editing his pages.

He just wanted them to focus on making his pages BETTER.

He took 100% responsibility for his mental state. If he was offended, it’s his fault.

“Just give me the raw feedback without all the shit sandwich around it.” – Tobi

“Feedback is a gift. It clearly is. It’s not meant to hurt. It’s meant to move things forward, to demystify something for you. I want frank feedback from everyone.” – Tobi

“If I’m insulted it’s because my brain made a decision, to implant in my memory and thoughts the idea of being insulted by that person…

I did that under my own volition. It was my own choice. My brain has assigned the power to the other person” – Tobi referencing Aurelius

LUTKE LEARNING 2 – ALWAYS BE A STUDENT TO FIRST PRINCIPLES

Tobi’s most consistent used mental model throughout his interviews is:

Local Maximum = Optimising a cog in the machine

Global Maximum = Optimising the machine itself

Tobi’s favorite example of FIRST PRINCIPLES is a Truck driver.

“Why not take the WHOLE trailer off the back of my ship rather than unloading + reloading each item?”

The most underrated entrepreneur of the last century AND the godfather of modern global trade. 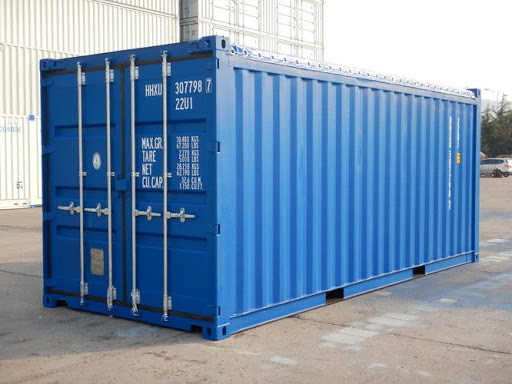 Tobi seems to try to operate under the assumption that everything he is doing could be WRONG.

Humanity’s most consistent fallacy is assuming the present moment has it figured out.

We look back and laugh at our assumptions from 50 years ago.

Whilst simultaneously forgetting that 50 years from now they be will be laughing at us.

The media narrative is often a dichotomy of Shopify vs Amazon.

Few talk about the similarity both CEO’s have for LONG TERM thinking.

Both consistently warn shareholders that they will sacrifice short term revenue for long term value.

Tobi states that almost EVERY DECISION your business makes can pivot on JUST one question:

“Are you optimizing for every individual transaction or the LIFETIME transaction?” – Tobi

Growth Marketers would tell Shopify to force “Powered By Shopify” branding on their Merchants stores.

Everyone who then visits the stores would then know Shopify builds stores like these.

This is the sort of “Growth Loop” that VC’s dream of.

Shopify DIDN’T DO this.

Lutke calls this “LTV thinking” in his interview with @garyvee

On a long enough timeline, playing positive-sum games with your customers is the ultimate growth hack.

There are few (legal) highs that compete with the “1st Shopify Sale Moment”.

Every 60 SECONDS somebody makes their 1st sale on Shopify 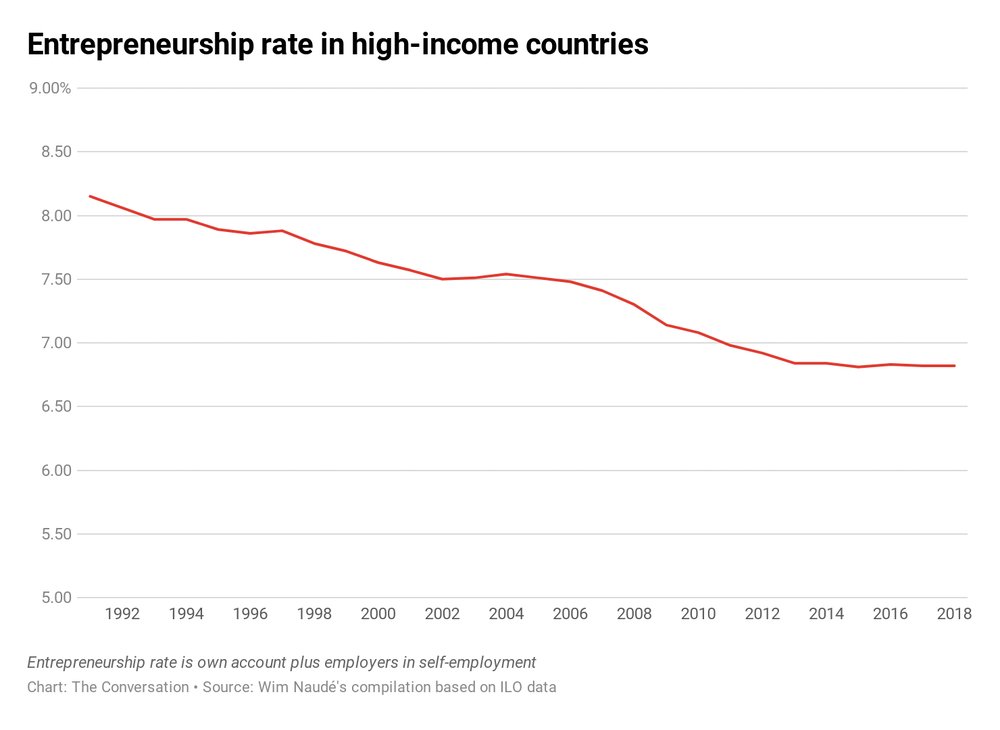 “Video games are very distilled environments in which you can learn things.” – Tobi

He believes that playing certain games can help your brain rehearse thousand of repetitions for situations that are scarce in the real world.

In the business world, you might make a strategic bet every year.

It may take you 10 years to get the experience of strategic 10 bets.

In the poker world, you make a strategic bet every hand.

It takes you less than one evening to get the experience of 10 strategic bets.

“Every single time I got a decision wrong, I realised that the piece of information that was missing was actually in fact totally available to me.” – Tobi

“If your job is to make decisions, it’s worth treating it like any other subject to get better at.” – Tobi

Whenever he makes a decision, he keeps a small log file with one paragraph explaining what information he used to make that decision.

He reviews it every 6 months

Kasparov had a “SYSTEMS MINDSET” for analyzing his chess mistakes, e.g. Pawn to E4 lost the game

Systems mindset = “What was the mental routines that occurred before I made that decision? Don’t do them again”

OUTCOME MINDSET prevents you from making that ONE mistake again.

SYSTEMS MINDSET prevents you from using the mental models that caused that mistake.

SYTEMS MINDSET prevents that one mistake AND 100’s of other potential mistakes by addressing the root cause.

He didn’t have an MBA. He didn’t grind 100-hour workweeks.

This ‘Talent Stack’ led to Shopify.

“Following your genuine intellectual curiosity is a better foundation for a career than following whatever is making money right now.” – @naval

Pursuing your unique talent stack and curiosity is often inversely correlated with appearing successful early on.

– ‘Courage To Be Disliked’ by Kishimi

– ‘Thinking In Systems’ by Meadows

– ‘Guide To The Good Life’ by Irvine

If you enjoyed this essay, you might enjoy this.

I’m launching a weekly newsletter called “Return Of The Mack” where I mail you the most valuable things I’ve learned in the week. 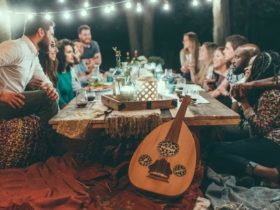 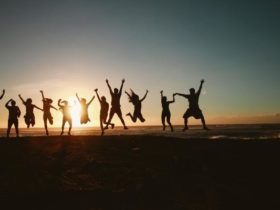 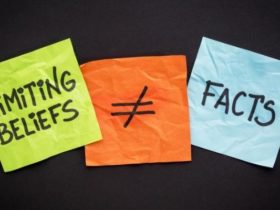 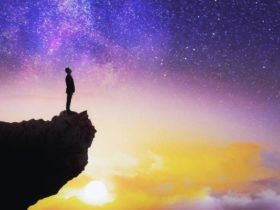