This is the latest interview in a series featuring digital nomads talking about their lives and lessons (click here if you want to be interviewed). The goal is to help demystify the process of making money online, wandering the world, and living an unconventional life!

Kristy Shen and Bryce Leung are a Canadian couple who managed to retire in their early 30s. They now wander the world while helping others achieve financial freedom via their blog and bestselling book!

As someone who has also retired early and is wandering the world, I love their story and their philosophies. Here are a few of my favorite quotes from the interview!

“By not buying a house and sinking into debt, we learned how to invest our money to build a passive income. By running the math, we realized that we could either invest our money and potentially retire in 3 years as a millionaire, or we could buy the house and spend the next 25 years paying it off. It was a no brainer.”

Introduce yourselves! 🙂 Who are you? What did you do for work? And what is your nomadic story?

We are Kristy and Bryce, and we retired in our 30’s! We’re leaders of the Financial Independence Retire Early, or FIRE, movement, and we travel the world teaching people how to take their life savings and turn it into passive income so they no longer need their jobs anymore. At that point, they can continue to work, or they can retire if they want, or if they’re like us they can travel the world and live as nomads! 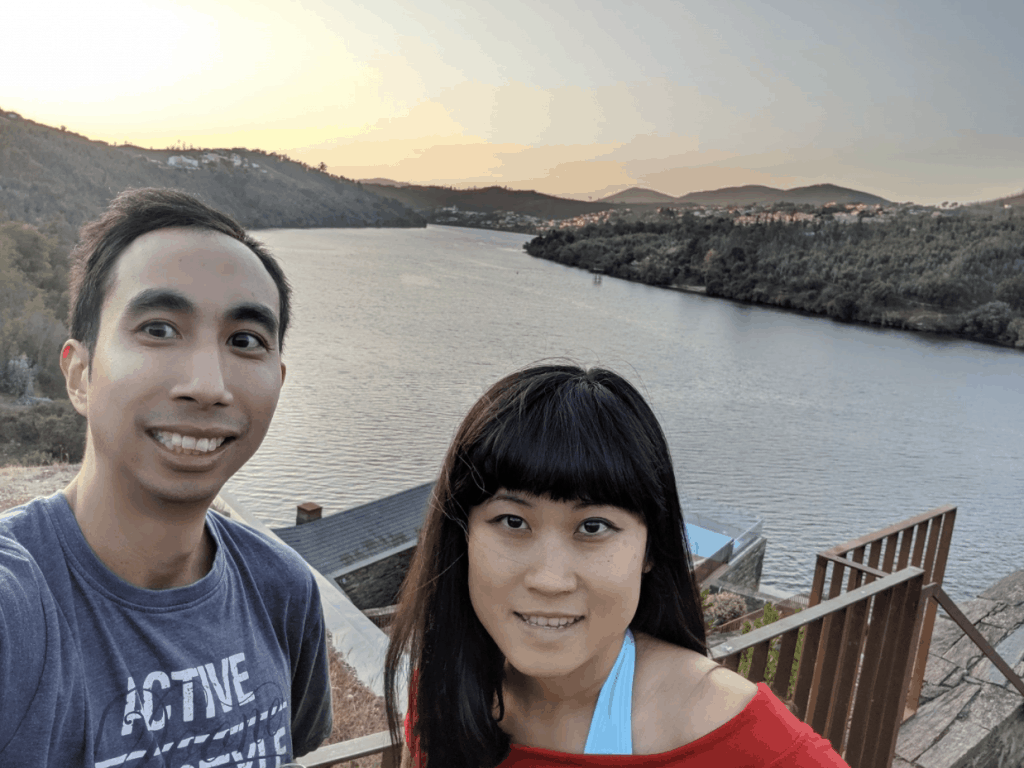 What inspired you to start nomading? And how has nomading changed your perspective on life?

We never actually intended to become digital nomads. Our initial plan was to travel around the world for a year and then settle back into one place in our home city of Toronto. But after a year of travel, we landed back home and added up all the money we spent, and we were shocked to find it was about as much as we were spending back home. That’s when we realized “Hey, we can do this forever!” So we booked a flight to Japan that afternoon and we’ve been travelling ever since.

That was a huge revelation. We believed that travelling was an expensive luxury, but that turned out to be a lie. By living like a local rather than a tourist, and balancing our time between high cost areas like Switzerland or the UK with lower cost ones like Eastern Europe and South East Asia, we found that not only was travel not as expensive as we thought, it could even be cheaper than back home!

We worked as engineers and lived in one of the most expensive cities in Canada (Toronto), and we were trying to follow the prescribed path which was get a job, buy a house, work until you’re 65 and retire with a pension. But when we realized that houses are financially out of reach for millennials (without massive amounts of debt) and that job stability didn’t exist anymore, we started searching for another way.

FIRE was exactly that alternative path. By not buying a house and sinking into debt, we learned how to invest our money to build a passive income. By running the math, we realized that we could either invest our money and potentially retire in 3 years as a millionaire, or we could buy the house and spend the next 25 years paying it off. It was a no brainer. We invested our money and 3 years later, we kissed our corporate jobs goodbye and have been travelling ever since.

For more details and hard numbers, check out our series of posts on our journey here.

What do most people not understand about retiring early? 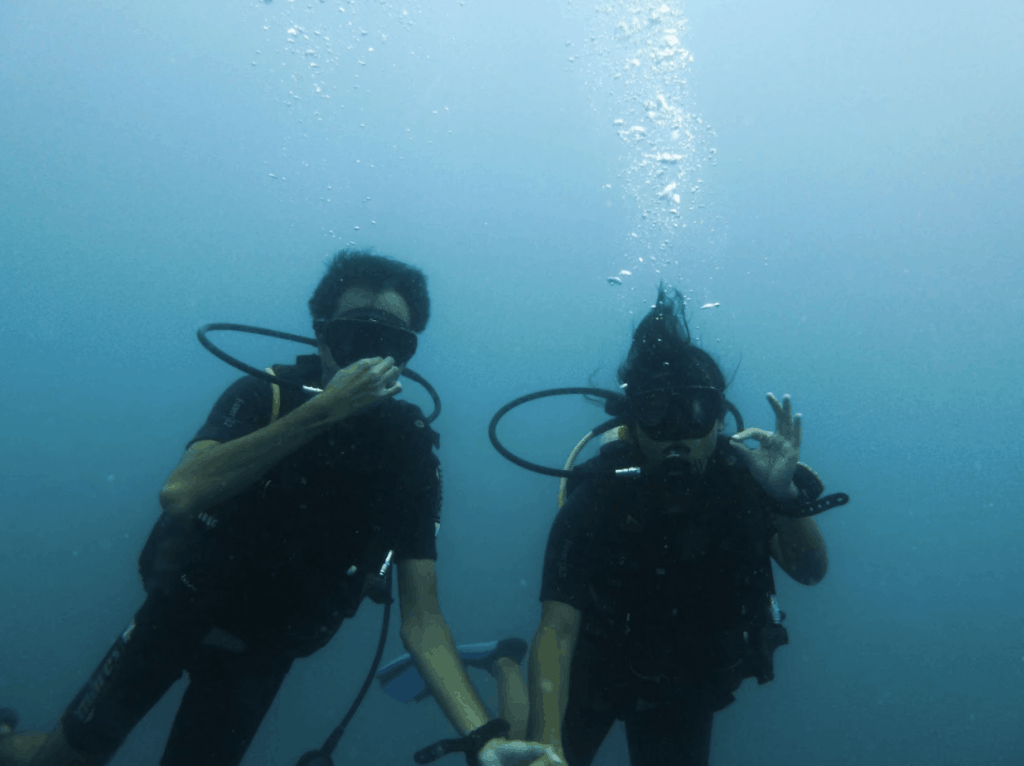 For someone interested in retiring early, what’s the best advice that you would give? And what books, podcasts, thought leaders or other learning resources do you recommend?

Surround yourself with like-minded people who also want what you want. The journey can be long, so it’s important that you have a support network that will lift each other up rather than haters who will try to tear you down.

In terms of learning resources, I’d obviously start with our book Quit Like a Millionaire ( www.quitlikeamillionaire.com) and our blog www.millennial-revolution.com. Other great reads are J.L. Collins’ book The Simple Path To Wealth, and in terms of podcasts you can’t go wrong with ChooseFI (www.choosefi.com).

Please tell us the story of starting and growing Millenial Revolution!

We started Millennial Revolution in 2016, and our story was almost immediately picked up by the media. Real estate is a bit of a cult in Canada, and the story of a young couple in Toronto not buying a house and getting rich because of it triggered a lot of outrage among people who bought into the big-mortgages-are-normal messaging.

As our blog grew, an editor from Penguin Random House noticed and approached us about writing a book, and that’s how our book Quit Like a Millionaire came to be. It’s since become a best-seller, so we’re really happy with how things worked out.

I’d say that the biggest lesson I learned in our writing career is that you have to show your real persona rather than hiding behind a screen name. People get attached to other people, not to blogs, so if you don’t show who you are to your readers, it’s extremely difficult to build a following.

What is unique about the way you travel and what advice do you have for someone that wants to travel with a similar style?

We are relatively rare in the digital nomad community in that we’re fully nomadic for most of the year. Each month we typically move to a new city or country (except this year, for obvious reasons).

Airbnb is your friend, and is the easiest way to find accommodations if you travel like us, but it does tend to be more expensive versus finding local rentals on the ground. When we decide to stay in a city for more than a month, we use AirBnb the first month, and then look for local deals for subsequent months. What are the 2-3 favorite places where you’ve lived/traveled to and why?

I love Thailand. It’s just such an easy place to live, the weather is awesome, and they have a vibrant community of digital nomads that we love hooking into.

Every April, Thailand has their new year named Songkran. In theory, it’s supposed to be a Buddhist festival centered around water to cleanse yourself in preparation for the new year, but in practice it turns into a country-wide water gun fight. It’s easily the most fun I’ve ever had while travelling.

Portugal is another favourite of ours. The cost of living is surprisingly low for Europe, I love the food and the culture, and the Algarve region is stunning.

What advice would you give to someone who’s thinking about nomading?

It’s really important to find your “tribe,” wherever you are. If you don’t, the loneliness will eventually wear down on you, especially if you’re single.

Co-working spaces are really useful, not just for the office space, but because that’s where other digital nomads tend to gather. You can also usually find digital nomad meetups on Facebook. 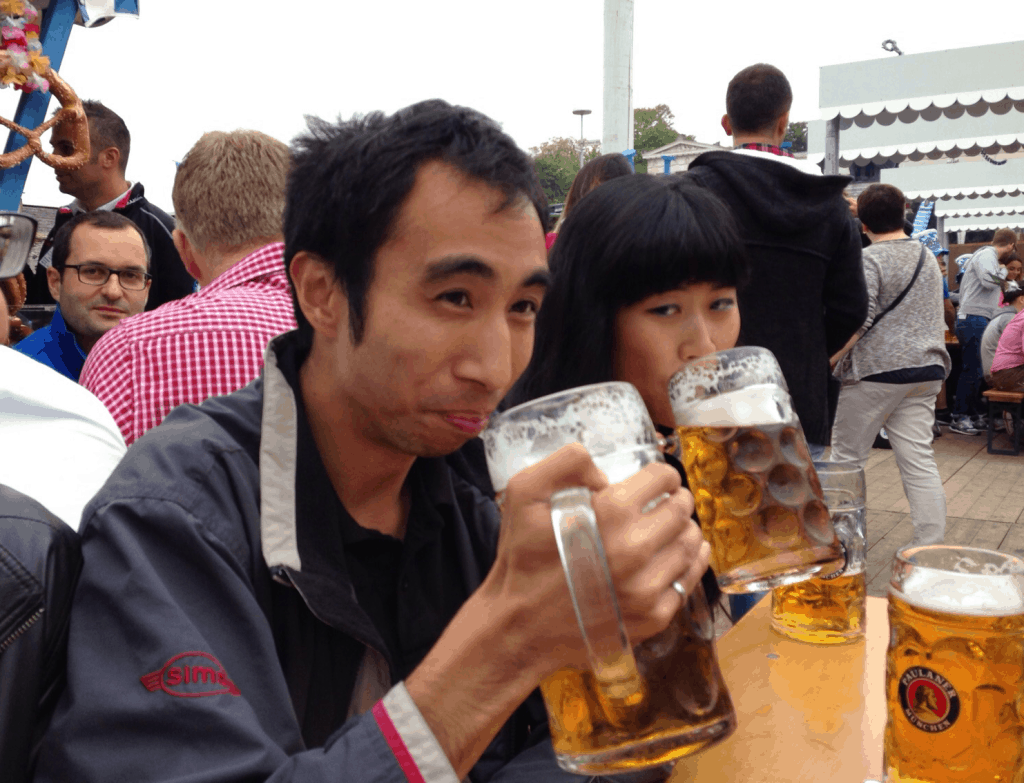 Four of the biggest barriers to people nomading are debt/student loans, owning a pet, having an apartment lease, or owning a home: if you had any of these when you started traveling, how did you address or think about these issues and what advice would you give to other people with a similar situation?

We gave up our lease and sold the vast majority of our possessions, eventually getting everything down to two carry-on size backpacks. When you travel, minimalism is extremely important, as the more you have the more difficult it is to move around like we do.

Owning a home, having a pet, and debt all make travelling like we do much more difficult. It’s not impossible, but you may have to limit yourself to staying near your home base or sticking to car/van travel rather than air travel.

If you only had a few minutes to live, what are the most important life lessons that you would share with the world?

It’s not money that’s the most important resource, it’s time. Time spent doing what you love with the people that matter, and that’s what FIRE allows you to do. It lets you buy your time back.

What’s the best purchase you’ve made under $100 in the last 12 months?

A subscription to Insight Timer, which is an app for meditation.

Besides our own, the Simple Path To Wealth.

What small change has made a big difference in your life?

In 2020, I started doing daily yoga and meditation every morning and it made a big difference in how we’ve been dealing with being cooped up during this pandemic.

How can people learn more about you and your work?

Our blog is at www.millennial-revolution.com, and our book is Quit Like A Millionaire (www.quitlikeamillionaire.com) 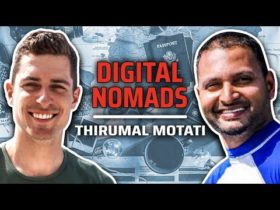 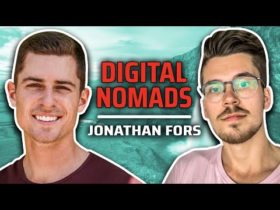 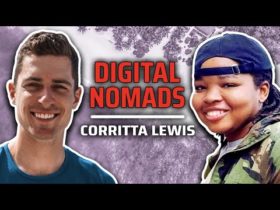 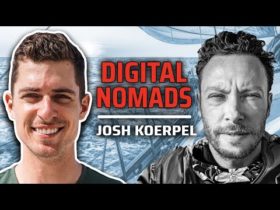