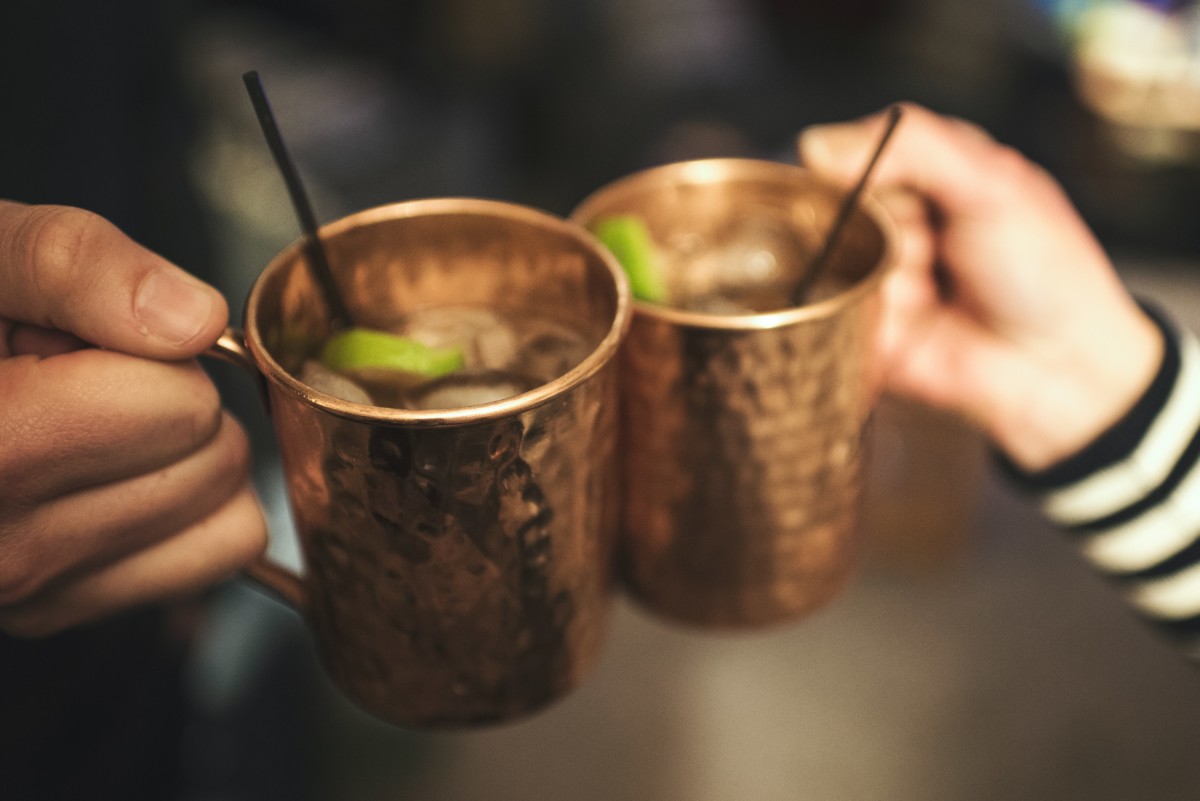 I didn’t have any alcohol for the first nine months of 2019. And despite the fact that consuming more than seven drinks per week decreases your life expectancy, I didn’t stop because I went on a health kick.

I stopped because I started taking an acne drug called Accutane that you’re not supposed to drink on.

I’ve never been a big drinker, but I worried about whether I’d feel uncomfortable in social drinking environments. I also worried about how I could avoid the dreaded question of “why aren’t you drinking?”

I quickly realized that “faux drinking” (sparkling water + ice + a lime) solved both of these issues.

And after having multiple “party until 7 am nights” completely sober, I became comfortable hanging with other people who were heavily drinking.

I now rarely drink because it helps me to be more productive, I feel healthier, and it hasn’t negatively affected my social life.

If you’re interested in drinking less, a sober month is a great place to start! 🤙 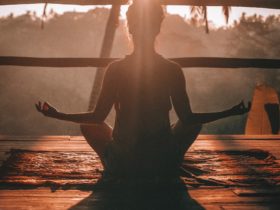 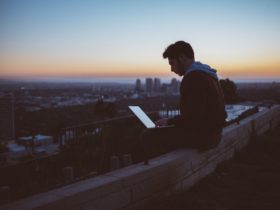 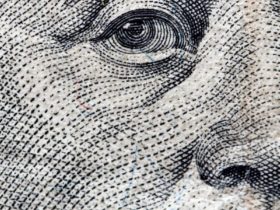 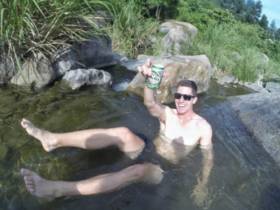